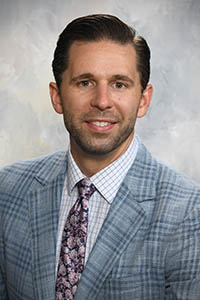 Scott’s career with Methodist Healthcare began as a summer intern in 2007 at Methodist Hospital Specialty and Transplant. As a result of his internship, he decided to attend Trinity University and make a career of healthcare leadership. He joined HCA in 2010 as Administrative Intern at Medical City Arlington in the North Texas HCA Division. In 2014, Scott was accepted into the COO development program and was relocated back home to San Antonio. 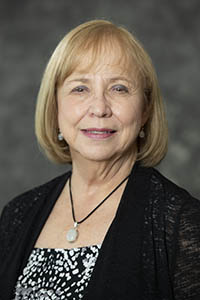 Cathy Bump, MSN, BSN, RN, has served as Chief Nursing Officer at Methodist Hospital Ambulatory Surgery since 2010. Cathy has more than 46 year of experience in nursing.

Cathy was one of the first leaders hired to open Methodist Hospital Ambulatory Surgery in 1991. She started as the Director of Recovery and Outpatient Services. In 2010, she was promoted to Chief Nursing Officer and was integral to the hospital’s growth and top national patient satisfaction scores, including the 2019 Outstanding Patient Experience Award from Healthgrades. She also helped the hospital make the list of Modern Healthcare Best Places to Work for three consecutive years.

Prior to joining Methodist Hospital Ambulatory Surgery, Cathy played a fundamental part in opening Humana Hospital, formally known as Community Hospital. Cathy was responsible for assisting with setting up nursing units, as well as working as a charge nurse for the medical/surgical unit and then in the Coronary Care Unit. Shortly after opening the new facility, she was promoted to Recovery Director. Cathy planned, organized and established essential daily operations during her 11 years as a leader in this area.