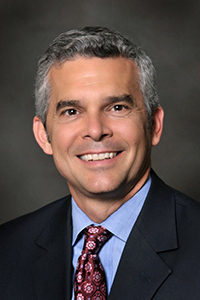 Prior to joining Methodist Hospital Atascosa, he served as the CEO of Rio Grande Hospital in McAllen. He also served as the COO of Riverside Community Hospital, where he oversaw a $20 million expansion of the hospital’s emergency department and the debut of the Heart Care Institute.

Under his leadership, Methodist Hospital Atascosa has increased its outreach significantly—including the debut of the Methodist Hospital Atascosa Multi-specialty Clinic, which brings in doctors specializing in several service lines, including sports medicine, orthopedics, urology and cardiology care. The hospital recently earned a 5-Star rating from the Center for Medicare and Medicaid Services (CMS)—making it the only hospital in the Methodist Healthcare network to achieve this honor in 2019.

Methodist Hospital Atascosa also serves as a base of operations for Methodist AirCare, which provides advanced medical care and rapid patient transport to the citizens of South Texas. 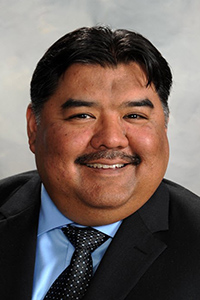 Joe Vasquez joined Methodist Hospital Atascosa as Chief Financial Officer in April 2019, with 20 years of experience on the financial side of the healthcare industry.

Prior to joining Methodist Atascosa, he was the Controller for Methodist Hospital Stone Oak. During his tenure with the hospital, he completed the year-long Executive Development Program and served as interim Chief Financial Officer for the Val Verde Regional Medical Center in Del Rio, Texas, which is one of several outlying facilities managed by Methodist Healthcare.

Prior to joining Methodist Healthcare, he was the Director of Operations for the Baptist Health System in San Antonio. 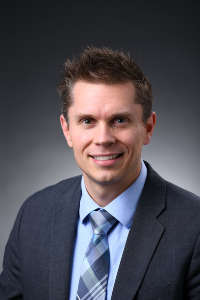 Seelman holds a Doctorate of Nursing Practice in Executive Nursing Leadership, a Master of Science in Nursing Leadership and Innovation, and a Bachelor of Science in Nursing. Dedicated to the nursing profession, he is also a member of the American Organization of Nurse Leaders, the South-Central Texas Organization of Nurse Leaders, and the Emergency Nurses Association.