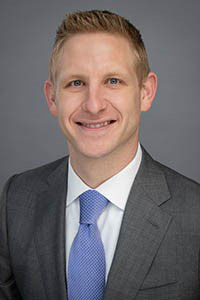 During his tenure in Austin, Kevin served as the programmatic development lead for Oncology, Trauma and Cardiovascular services. He also provided executive-level leadership for the Cath Lab, Electrophysiology, Trauma, Imaging, Respiratory Therapy, Facility Operations, Pharmacy, Bone Marrow Transplant Operations and Physician and Provider Relations. In addition to his departmental and programmatic development responsibilities, Kevin also managed a number of projects including a $50-million emergency room and inpatient bed expansion. 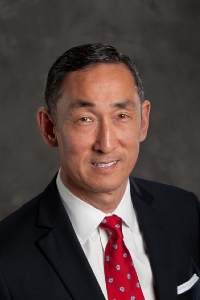 Koji Nishimura, MD, is the Chief Medical Officer at Methodist Hospital Specialty and Transplant. As CMO, he partners with physicians, nurses, administrators, and staff members on quality, safety, health, and excellence initiatives. In addition, he serves as the liaison between the medical staff and the hospital.

Prior to joining the Methodist Healthcare System, Dr. Nishimura worked for the Defense Health Agency. He also served our country in the United States Army for 34 years as an engineer and medical corps officer. Dr. Nishimura is board certified in Family Medicine and Sports Medicine. He has extensive experience in clinical, administrative, and leadership roles with the U.S. Army, Veterans Health Administration, Department of Defense, and a for-profit medical center, including many CEO and CMO roles.

Previously, she was the Chief Nursing Officer and Chief Operating Officer for Methodist Hospital Atascosa, formerly the South Texas Regional Medical Center in Jourdanton, Texas, until it was purchased by the Methodist Healthcare System in 2017.

Prior to her service in Jourdanton, Guillory was the Assistant Chief Nursing Officer for the Tomball Regional Medical Center in Tomball, Texas.

Guillory began her career as a staff nurse for Clear Lake Medical Center in Webster, Texas, where she was responsible for all aspects of patient care—from assessments, to evaluation, to coming up with a health care plan for patients. 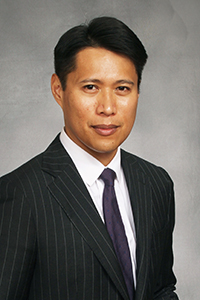 JP Bartonico was named Chief Operating Officer (COO) of Methodist Hospital Specialty and Transplant in January of 2016. He brings more than 11 years of healthcare experience to his leadership role at this hospital. 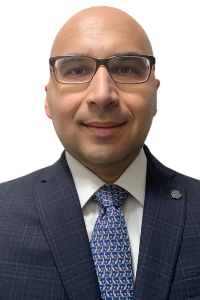