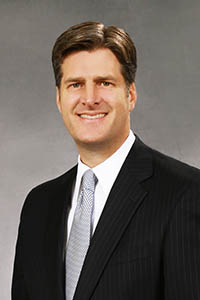 Michael Beaver, JD, FACHE joined Methodist Hospital Northeast as the Chief Executive Officer in 2014 and has more than 20 years of leadership experience in the health care industry.

Previously, Michael served as the President of St. Anthony Hospital in Oklahoma City with prior leadership experience at Methodist Healthcare. Before moving to Oklahoma, Michael was Chief Operating Officer with simultaneous oversight of three Methodist Healthcare facilities including: Methodist Hospital, Methodist Children’s Hospital and Methodist Hospital Specialty and Transplant. In this combined scope, he was responsible for 1,258 beds, 4,300 full-time employees and annual net revenues in excess of $870 million.

Spearheading a 9,000-square-foot emergency department expansion, which serves more than 50,000 emergency patients annually, was just the start to Michael’s robust growth plan for Methodist Hospital Northeast. Under his leadership, the hospital continues to expand with the addition of two-floors, including 60 new inpatient beds. He also oversaw the opening of Methodist ER Converse and Methodist ER Nacogdoches, two new free-standing emergency departments. With Michael’s expert guidance, Methodist Hospital Northeast will continue to provide comprehensive health care to one of the fastest growing areas in the U.S. 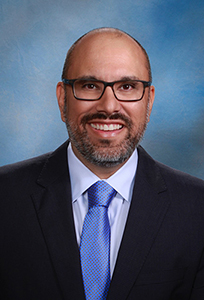 Rodolfo Garza, MD joined Methodist Hospital Northeast as Chief Medical Officer in 2020 with more than 18 years of experience as a private practice nephrologist and seven years of leadership experience with Methodist Healthcare.

Nominated by his peers for the prestigious Texas Monthly Super Doctors award for the fourth consecutive year, partnered with his eight years of service on the peer review committees for Methodist Healthcare and Baptist Health System, Dr. Garza proves his unwavering commitment to clinical excellence and the highest standard of quality care for patients. 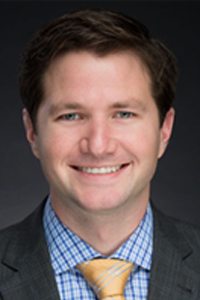 Glenn Dennis was promoted within Methodist Hospital Northeast to the Chief Nursing Officer in 2021, after serving as ACNO since October 2019. His professional vision is to serve, develop, support, and guide staff and leaders to transform how they serve patients.

His tenured career began in 1999 as a Registered Nurse in Houston, practicing in the ICU and Emergency Services environment, prior to completing his Masters in Science of Nursing. He served as an Associate Professor of Nursing with the Lonestar College System, teaching capstone and critical care education. He first joined the HCA family in September of 2008 as the Director of Critical Care and Neuro Units at HCA’s Bayshore Medical Center.

He later transitioned to Houston Methodist Willowbrook Hospital, where he was in roles ranging from Nursing Director of Emergency Services and Critical Care to ACNO. During his tenure, he led multiple growth projects, hospital designations, and re-designations. He was responsible for the creation of two freestanding Emergency Departments, resulting in over a $4 million revenue increase in the first 18 months, and provided executive oversight on the opening of a Sleep Medicine Center, that exceeded revenue projections by 140% within one year. However, Glenn is most proud of having led two critical care departments to achieve the American Association of Critical Care Nurses Beacon Silver Award, as well as being an AACN 2015 Circle of Excellence winner, awarded to only 20 critical care nurses in the country annually.

Prior to joining Methodist Hospital Northeast, Glenn was the Chief Nursing Officer at CHRISTUS Shreveport Bossier Health System in Shreveport, Louisiana and provided executive oversight for nursing practice and operations for three facilities within the region.

Most recently, Glenn is excited about the journey nursing has taken at Methodist Hospital Northeast, which earned it’s second Pathway to Excellence designation. 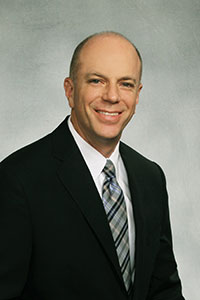 In his current role, Steve is responsible for the financial analysis for all growth projects, financial reporting and budgeting, and capital planning. As the Chief Staffing Officer, he provides leadership support to various departments, such as Finance, Case Management, In-patient Rehabilitation/Physical Therapy/Occupational Therapy, Admitting, Supply Chain, IT&S and Medical Records.