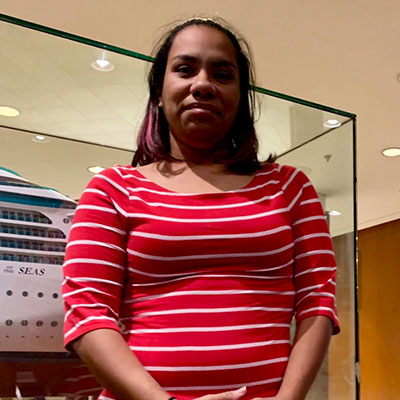 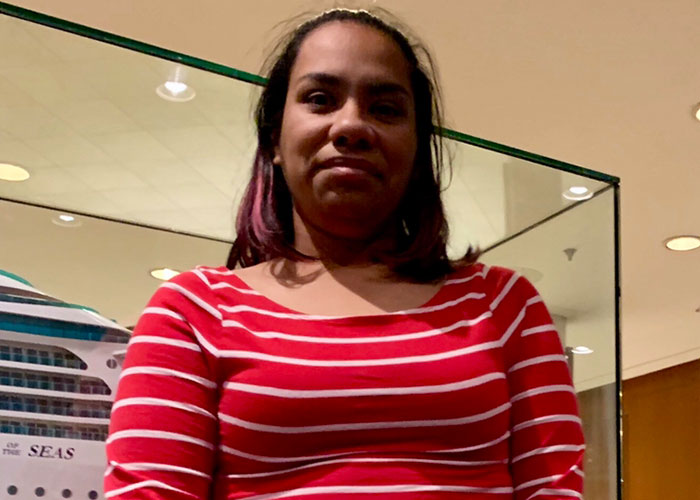 Esther's care team will do just about anything to fight for her happiness and health. Arriving to Methodist Hospital in critical condition and on a ventilator, nurses were uncertain of just how much mental trauma she had already endured in her battle against COVID-19. Over the past month, Esther's care team has seen very few glimpses of hope in her eyes. When she was taken off the ventilator and awoke for the first time, the first thing Esther did was turn on her phone to listen to @BTS, a seven-member boy band from South Korea. She listened for over an hour; it was the happiest her nurses had ever seen her. 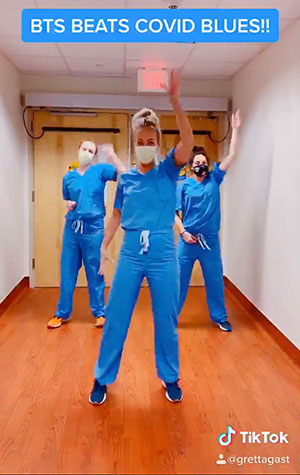 One of Esther's nurses hung a few pictures of BTS in her room to serve as encouragement. A rare instance, Esther cracked a small smile and gave a thumbs up. As her month in the COVID ICU continues, isolation and her declining health seem to be getting the best of her, requiring increased life support day after day. Her nurses say she is giving up, no longer eating and barely participating in care. The entire team has worked relentlessly in an attempt to cheer her up and give her hope. The hope in her eyes was still so difficult to find.

A few nurses worked together to create a TikTok video dancing to a BTS song in hopes of grabbing the band's attention to give Esther a little encouragement in her fight to beat COVID-19. At the young age of 37, despite how ill she remains, we can't have Esther give up!

We are asking for you, our amazing community, to rally together to help us help Esther. At the heart of healthcare, these nurses are fighting for Esther's life. Let's share her story and get @BTS to #EncourageEsther to better health.