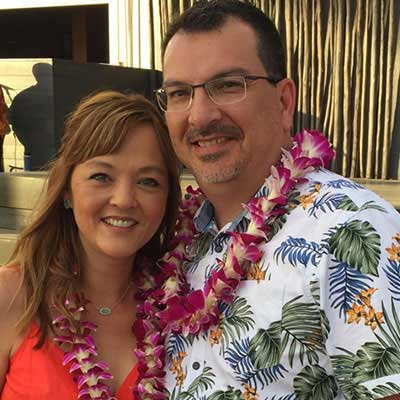 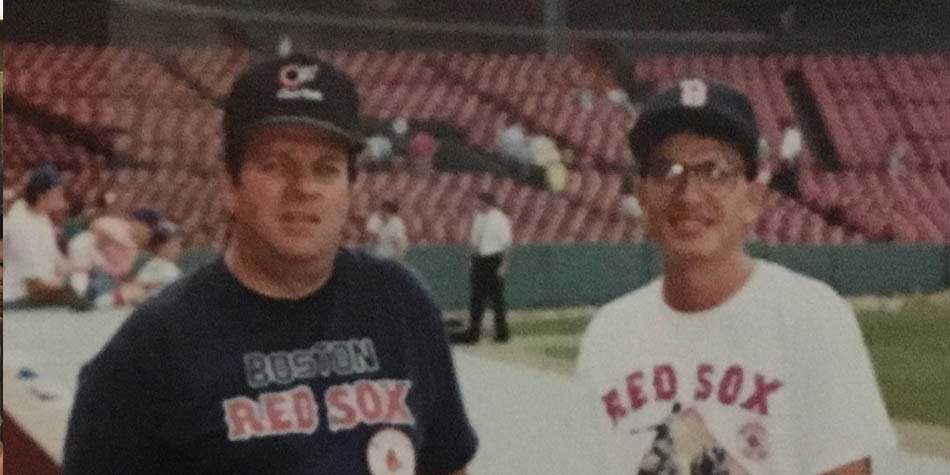 How does life move on after witnessing your father collapse to the ground and die of a heart attack right before your eyes? Twenty years ago this happened to Frank Noe, 26, during a weekend round of golf, and it will forever be the worst day of his life.

The traumatic experience Frank faced had detrimental impact on his own health. He remembers lying in bed, his heart pounding irregularly. With the unexpected loss of his father, he knew he needed to get a cardiologist’s opinion to avoid any unforeseen emergencies of his own. Frank sought medical expertise and after evaluation was diagnosed with mild mitral valve prolapse, a non-life-threatening condition requiring little to no treatment or lifestyle changes.

Years later in August 2013, at the age of 40, Frank suffered a stroke while at work. Fortunate to have worked with people who recognized his stroke symptoms, they were able to get him the help he required to save his life in a timely manner. Within forty-five minutes, paramedics were able to dissolve the clot and get him medical attention at Methodist Hospital. After three days in the Intensive Care Unit (ICU) and several weeks of tests, monitoring and scans, Frank was never given any answers as to what caused his stroke.

“All I know is that I was very lucky to have a full recovery and not have any impairments,” commented Frank.

Frank was hit with unexpected results, however, when a CT scan conducted for his stroke determined an aneurysm was on his ascending aorta. Asymptomatic and negligible in size, there was no imminent threat of dissection and he was monitored regularly for the upcoming years. 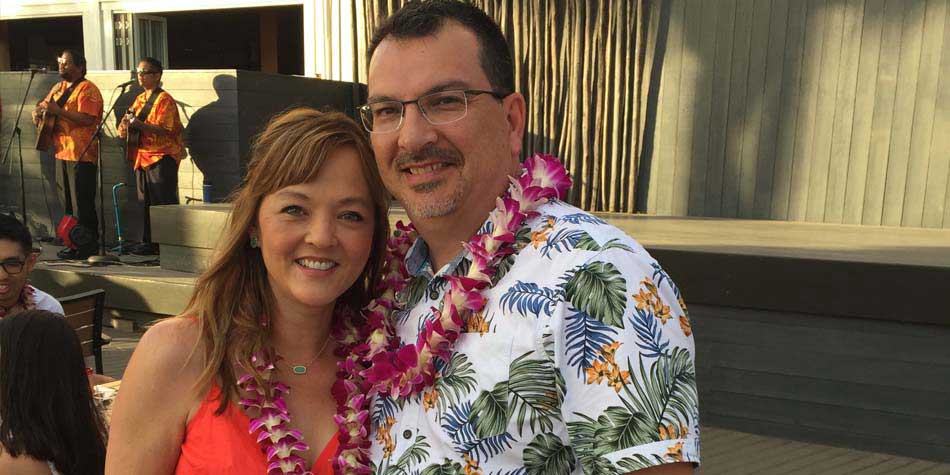 Eventually Frank’s life began to slow down; he stopped doing things he loved such as lifting weights and exerting himself with intense running. With the distinct memory of his father’s death, Frank did not want to have a manic episode of his own and collapse too. In mid-2019, Frank’s cardiologist, Jose Triana, MD recommended he meet with aortic surgeon, Kim de la Cruz, MD to evaluate his aneurysm.

“I knew within the first couple of minutes that he was someone I could trust with my health and rely on,” commented Frank regarding de la Cruz. “I mean, here in Texas, if you can’t trust a doctor in a lab coat and cowboy boots, who can you trust, right?”

Frank was scheduled for surgery on November 1, 2019. He underwent a valve-sparing aortic root replacement, better known as a David Procedure, which allows surgeons to replace the aortic root without replacing the aortic valve. The David Procedure is a highly specialized operation, one of which few specialists in the nation are capable of performing.

Intraoperatively, de la Cruz also discovered that Frank had a patent foramen ovale (PFO), a fairly common congenital heart condition. This occurs when a small hole between the right and left upper chambers of the heart (the atria), which normally closes during infancy, does not close properly after birth. 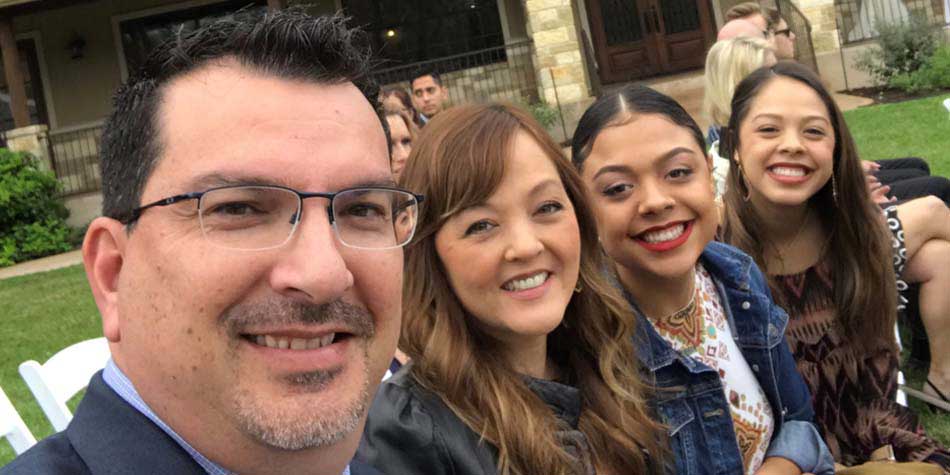 De la Cruz was able to repair the hole during surgery and mentioned that Frank may have had a clot in his leg travel through the (PFO) hole that crossed over to the left side of his heart, presumably causing his stroke episode. Frank now knew the answer to his unknown diagnoses.

Frank’s procedure was successful and he is recovering well. While it’s not certain, de la Cruz said Frank’s father may too have been afflicted with an aneurysm, and that his could quite possibly be a genetic predisposition. Frank still lives with the pain of his past and the loss of his father. Fortunately though, the heart ache he felt and the stroke he experienced brought him a new chance at life. It brought him answers to his medical mystery and ultimately prolonged his own life to devote to his family.