Meteorologist donates kidney to save his son’s life 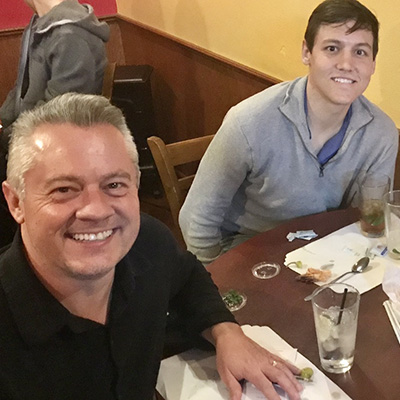 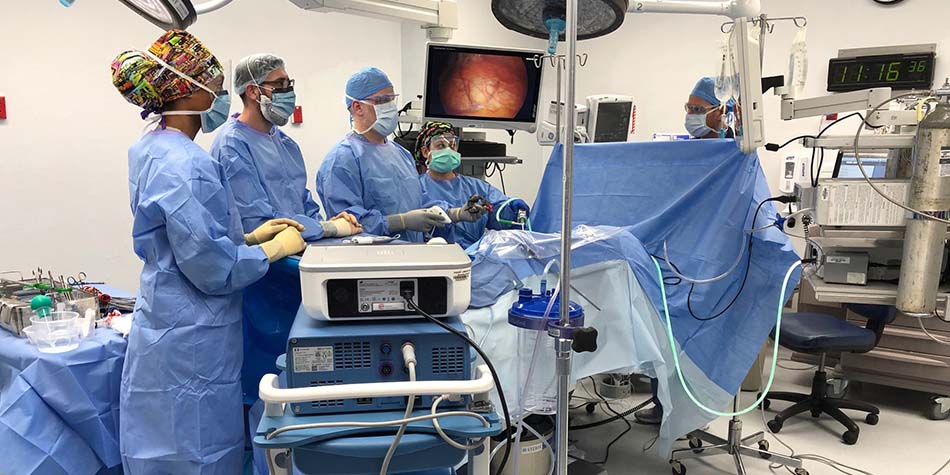 Robert Bettes, chief meteorologist for KVEO-TV in the Rio Grande Valley and KTSM-TV in El Paso, took time off from reporting the weather to help save his oldest son, Mason Bettes, 20, who needed a kidney transplant. This father/son duo were always very close, and now they share more than blood.

When Amy Bettes was pregnant with Mason, a sonogram revealed he had only one kidney. Doctors ran tests as soon as Mason was born to learn more about his kidney function.

“They did some blood work on Mason, and according to that blood work, he was in complete renal failure,” said Robert. “One doctor said it was very likely that [Mason] would die within the next several days. We were devastated.”

But less than a week after birth, Mason’s one kidney started working, and Robert and Amy were able to take their baby home. Mason took medication and visited his doctors regularly to monitor his kidney.

“All my life, I’ve had this one kidney. I’ve had to go in for routine blood tests every three months, and I’d meet with the doctor,” said Mason. “They would tell me everything is fine, but they always ended their appointment with ‘One day, Mason, your kidney will not work anymore, and you will need a kidney transplant.’”

Mason lived a fairly normal life until college, when his creatinine levels skyrocketed, and physicians told him that he was in complete kidney failure. He started doing home hemodialysis to treat his kidney disease, which he administered in his apartment after he finished his classes. Mason, a pre-med biochemistry major at the University of Texas in Austin, balanced his schoolwork, a part-time job, taking a dozen of medications, and doing dialysis until he could find a kidney donor. 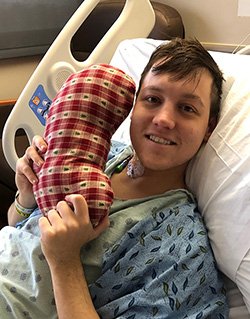 The Bettes family chose Methodist Hospital | Specialty and Transplant in San Antonio, Texas. Mason’s father Robert was tested and turned out to be a perfect match to donate his kidney to his son. Robert underwent a thorough donor evaluation with the transplant team, including a CT scan of his kidney, chest X-ray and blood work. When everything was cleared, they scheduled the transplant surgery after Mason’s college classes wrapped up for the semester, and Robert, the meteorologist, was out of Hurricane Season.

In December 2019, two days after Mason’s final exams, he checked into Methodist Hospital Specialty and Transplant, along with his father. Robert and Mason had a mix of emotions: nervous, anxious and excited.

The surgery went smoothly for both father and son, and they were discharged to go home to El Paso to continue recovery. Today, they are both doing well.

“My kidney is in my son and working perfectly,” said Robert. “How unbelievable is that!”

Robert Bettes is determined to raise awareness about living kidney donation. During this process, he filmed a documentary to tell others about the disease and how they can help.